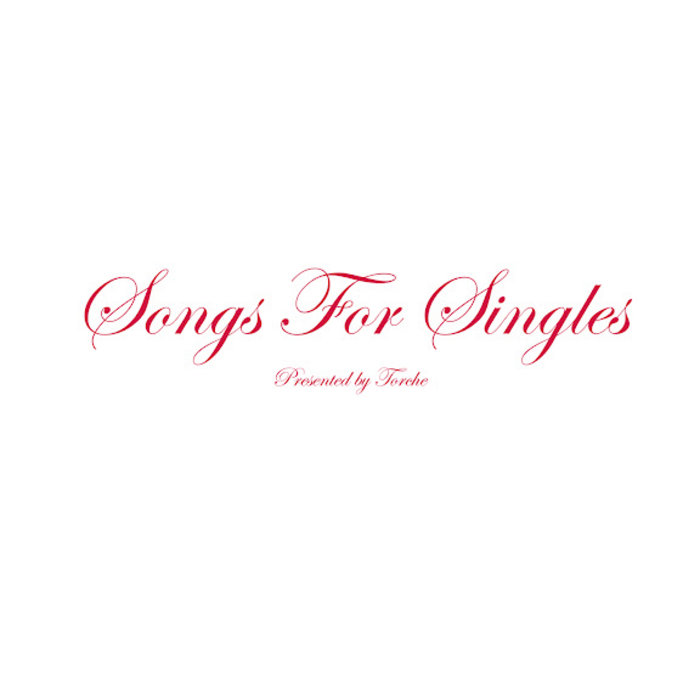 Songs for Singles, Torche's upcoming addition to a six year stretch of well deserved lionization within the world of progressive metal (not the genre), is basically a super solid collection of singles (though I'm pretty sure the title actually refers to one's legal interpersonal status) written by, and therefore in, the instantly appealing songwriting style developed by the band...

Now, if you are unfamiliar with the Torche because, perhaps you've been time travelin' or sliding in and out of polar universes since the early 2000's, critics commonly refer to the aforementioned songwriting approach as doom and or sludge pop, but I/we generally choose to refrain from using such terminology when commenting on the group in question because if a sub-genre exists surrounding the sound thatTorche has pioneered, I/we would prefer to give honest credit where it is due... ya dig?

So, Torche and every bit of music they produce sounds like Torche, and the bands that have followed suit... well they also sound like Torche... A bit bold and maybe a little arrogant for us to point out, but why beat around the bush... Semantics etcetera aside... You, just like me, have probably been waiting patiently for some new material since Meanderthal! If so, I'm honored to be the one to publicly confirm that new material is on its way! If you are one of those in need of an education on the subject, Songs For Singles will still find a way into your day to day... reason being... everyone's Summer needs a jam (debate it) and S.F.S. will be hitting shelves just in the nick of time!

Bandcamp Daily  your guide to the world of Bandcamp

Interviews With Butcher Brown and Slauson Malone, plus LP of the week by SAULT.